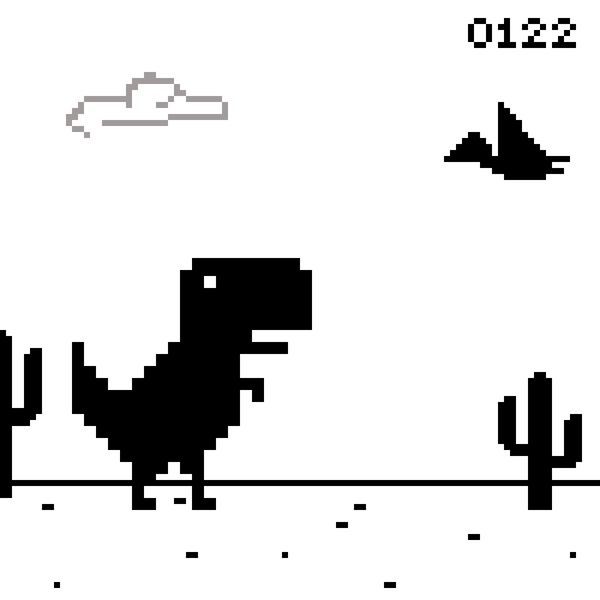 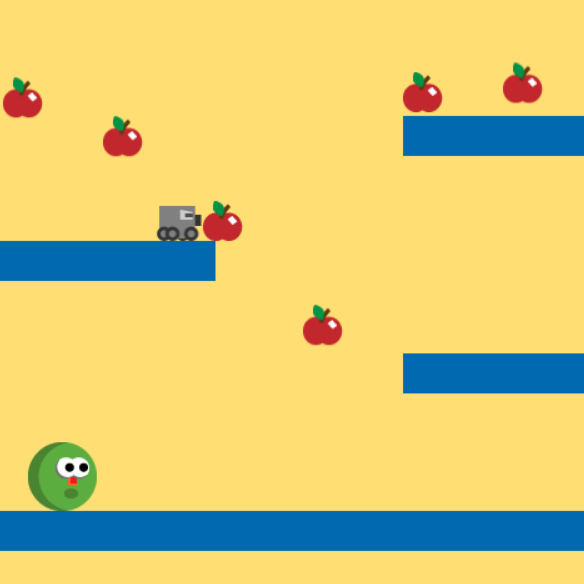 Spacebar games are the next-level advantage for players, in which they play most of the games by using just the “space bar” button. Their all performance depends upon their capability to hit the spacebar button. Several types of challenges are given to the players in the form of games. These games are highly functional, innovative, and interesting that determine your speed of hitting the space bar button in a fun way. We are always looking for the best spacebar games that would be more interesting for our valuable users. You’ll find the best-ever spacebar games on our platform.

Now you can joyfully evaluate your spacebar clicking skills. No matter you are playing the spacebar game alone or along with your friends, we assure you that you will always have fun. We have introduced 3 superb spacebar games with innovative ideas. We are damn sure about our high functional games that you will not find anywhere else. These are the space bar games that we provide.

If you want to test your hitting speed online, we are here to assist you in all the ways. We have developed amazing spacebar games for your better gaming experience. Our spacebar games will let you know about your gaming capabilities by using your spacebar button. Our spacebar counter will help you to count the number of times you can tap the spacebar in the given timestamps. If you play these games continually, you will improve your spacebar clicking speed & accuracy.

It is an exclusive game, having some unique functionality. Space invaders game is launched after getting inspiration from the 1978 arcade game space invaders. It is a mythical game, where you have to protect your planet from the invaders. There you would see endless waves of aliens raining down and you will have just one powerful weapon to stop them. You can use this weapon to target them, if you are using it perfectly, this one will be enough for you.

You can play this game very easily, after landing on our website, just go for the “spacebar invaders” game. Here you will get all the instructions regarding playing that game. But, we are proving you that instructions too for ensuring better service delivery.

• Click on the Enter button for starting your game.
• For the fire shoot, you have to tap over the Spacebar button.
• To use the laser you have to utilize the Arrow buttons.
• Use the Replay option to reload your game.

These are the main keys that you should know before playing, after playing your game. Once you have started your game, play fastly, and follow the instructions wisely. Once you become the target of an Alien, your game will be finished and your result will be shown in the form of points. These points indicate your accuracy level and spacebar speed clicking. If you want to replay that game you can press the reload button.

Flappy Bird is a simple game based on the player’s agility. In this game, you will meet with a bird. You have to move the bird forward in a horizontal scenery by using few keys. The main objective of the game is that you have to avoid hurdles in the form of pipes at the bottom and top over the screen. This game is as easy as it can be understood by a child as well. Now, you can train your Hitting speed by playing this exclusive game.

Method of playing flappy bird game:
It is a fun process where you can increase your skills while playing a simple game. Although it was introduced as a mobile game, it was a mobile game. If you are enjoying this game on your mobile, you just have to touch the screen of your phone to control your flappy bird. But if you are playing this game on our site by using a PC or laptop then we are giving you the mini guideline.
• Land on our website and go for the “flappy bird” game.
• You can find this game in the top menu bar.
• After tapping on the game option, the display screen for the game will be shown. For starting the game you just have to tap, then control your flappy bird by using the spacebar button and arrow keys.
• The main thing you have to do is avoid touching green pipes that are on the top & bottom of the screen.
• Once you have touched the green pipe or the ground, the game will be over. Results will be shown immediately without any error.
• You can replay this game again & again to train your focus in a quick run.

Dinosaur game is an endless runner game that was originally built by google chrome. Now, it has been introduced by us. You can improve your spacebar by clicking in a fun way. In this game you’ll meet a dinosaur, a dinosaur will act like your character. You just have to run very fast. In this game, you have to avoid hurdles by jumping.

• It is as easy as it would be. After connecting with us on our site you just have to use the space bar button while playing the game.
• Your dinosaur should run fastly and whenever you see any hurdle, you have to avoid it by jumping.
• For the jumping purpose, you have to press the spacebar button.
• Your performance in points will be shown on the side of the screens in the form of numbering.
Additional benefits of our spacebar games.
You can use our gaming tools for the ultimate advantages. Let’s have a look at a few of them.
• Here you can train your focus, by focusing on few points.
• You can boost your clicking speed by using the spacebar button, arrow keys.
• You can enjoy innovative, exclusive & very responsive gaming tools.
• You can get these games free of cost.
• Now, you can spend your time productively.
• You can test your space bar speed because it acts as a spacebar speed online test.

You are needed to hit (press and release) your spacebar fastly as many times as possible before time’s up. You can try as many rounds as you desire. Just make sure to get your best score (CPS – Click per Second). the average Spacebar CPS is 6.27.
What is the spacebar game called?
The Space Bar became the second and final title released by Boffo Games, which folded in fall 1997.

How can I improve my spacebar speed with these games?

The first and foremost thing you should keep in your mind is that you should do to hit the spacebar as fastly as possible is to play the spacebar game to challenge yourself. With practice, you will be capable to press the space bar faster. The next thing you can explore is to shift the fingers if exhausted by hitting the spacebar button continuously.